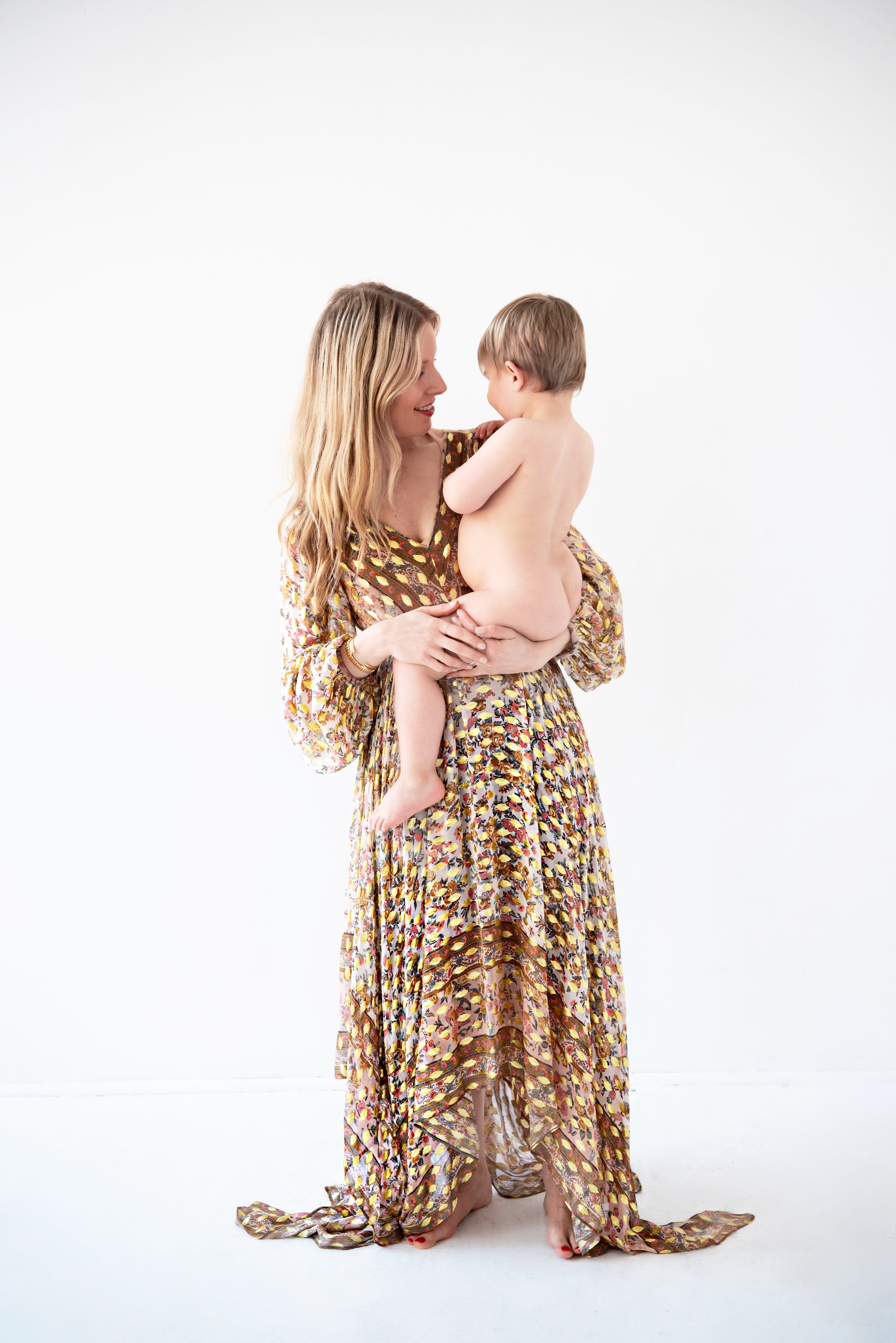 It seems like so many women I know have experienced a miscarriage, but I didn’t know it until I went through it myself. According to Medical Daily “10 to 25 percent of all recognized pregnancies end in miscarriage, and up to 70 percent of first-trimester miscarriages are caused by chromosomal anomalies.” In fact 1 in 5 women you know probably have had a miscarriage. It’s really a miracle when we do have a normal pregnancy. So why does it feel so isolating and emotionally (not to mention physically) painful when it happens to you?

Guilt is the word that I think first comes to mind. There was guilt that I shouldn’t tell anyone because I should be happy with the healthy baby I already had. You think about what you could have done differently: did I drink too much before I found out? I shouldn’t have had that glass of wine. Was it all that celery juice? I received a text the same day from someone not knowing what I was going through saying,  “you killed it with the celery juice,”  referring to the celery juice segment I appeared on the day before but I couldn’t help feel that guilty tone.

It’s easy to tell someone that miscarriage is nature’s way of weeding out what wasn’t healthy or meant to be, but when it happens to you it just feels like your body betrayed you— that you were robbed of what could have been and you went through all that for nothing. Despite having a partner, it still feels even more lonely to go through it because it’s not their body. It’s easier for them to disconnect and move on.

The day before my 6 week appointment I was putting together a Pinterest vision board of pregnancy announcement ideas for a second baby and other baby related things that appealed to me. I knew deep down that I wasn’t telling anyone because the odds of it not happening are bigger than we think.

It just never occurred to me that my OB-GYN would find blood in the exam and tell me that my fetus should have developed much more than where it was. I knew it was common and that it could happen. I was wasn’t prepared for it to happen to me. She gave me a glimmer of hope saying let’s get the blood test results back, but we all knew where it was going when “just in case” she prescribed me Cytotec—the medication that induced my labor with my son—and some strong painkillers to get through what would be the most painful weekend.

The doctor said it was most likely a chemical pregnancy, where you get that positive on the pregnancy test, but nothing develops much after implantation. According to Healthline, Chemical pregnancies may account for 50 to 75 percent of all miscarriages. I had never heard of this term and a part of me felt even MORE guilt about my miscarriage because many women actually see a heart beat or worse, a baby. It took me over 6 months to realize that a loss is a loss. From the moment you celebrate that positive test, you envision your life changing. To have that taken away from you is still devastating at any stage. Not to mention, your body is essentially tricked into thinking you were pregnant, so the physical effects that linger are daily reminders of this loss.

She also said you’re actually most fertile right after a miscarriage so not to wait and she would see me soon enough. It sounds easier said than done to brush it off and start all over again. Just make a baby. I did it once, so why can’t it just happen again? If you check WebMD, the odds of becoming pregnant are only 15% to 25% in any particular month. When it does actually happen, it’s like winning the lottery.

The funny thing about miscarriage is that more women than you’d ever know have gone through it. I apologized with a whisper to a coworker that I may be a little off at work because of what I was going through. She hugged me and said she was going through one at that moment too. I probably never would have known if I didn’t tell her, but together we felt a little less alone.

I’m writing this to help some of you feel like you’re a little less alone. Someone recently sent me a DM saying with all of the acne breakouts I’ve been vocal about recently on Instagram, she was going through the same thing and couldn’t help but think it may be caused by a miscarriage too. She told me she didn’t know anyone who had gone through a miscarriage so she had no one to talk to about it. The sad part is that I’m sure she did know someone and didn’t know it.

Recently I met Hilaria Baldwin, who’s been vocal about her own miscarriage and thanked her for her courage of being so open about her experience, which I had been following as I was going through it too. She said she didn’t want to be the poster child of miscarriage stories but thought it was important to share her story when it’s normally so taboo for some reason. We hugged and cried together. This encounter made me want to share my own story in case anyone else needed to hear someone else’s story like I did.

If you Google the word miscarriage, one of the first things that comes up are the words “very common”— so how come it doesn’t feel that way and it’s so taboo to talk about?  You know what else is pretty common? According to the APA, at least 85 percent of women who have suffered a miscarriage will go on to have a healthy, full-term pregnancy afterward.

“So, when are you going for baby #2?” is the question I get ALL OF THE TIME. I’m sure I’ve asked someone this and never thought twice about it. Please don’t ever ask anyone when they’re going to have a baby. You never know what they’re going through and how hard it may be. You’ll know when it happens. In case you’re wondering, I’m not currently pregnant, but you’ll be sure to know when I am expecting my rainbow baby. Until then, I’m going to feel a little less guilt and even more appreciation than ever before for my miracle baby.

The Thing No One Talks About With Breastfeeding
How To Talk To Kids About Racism
Small Business Black Friday + Cyber Monday Deals
The Best Maternity Brands (and Discounts Just For You!) 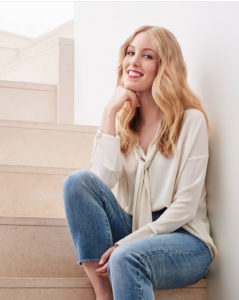 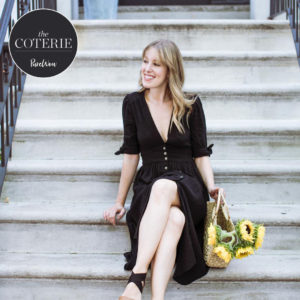